Tehachapi 03-07 Plus other pics


Here we are meeting for Chapter 230's Saturday morning pre-ride briefing and general meeting. Today is also my birthday, how about that? About 28 or so riders. I'm wearing Tourmaster overpants, jacket and a rain jacket over that in anticipation of the 40 deg. weather in the mountains... 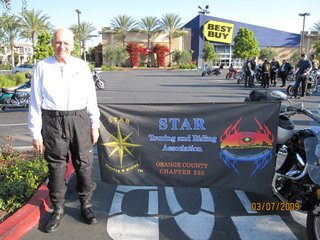 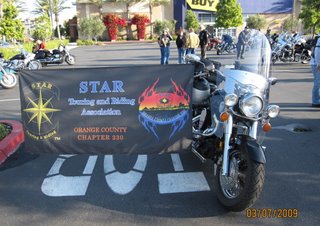 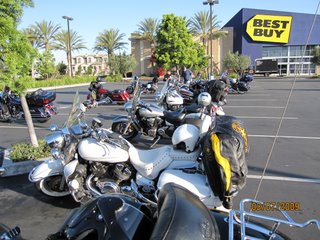 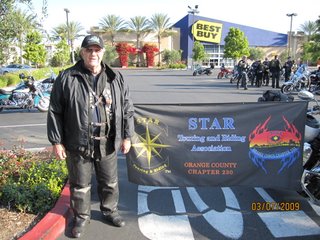 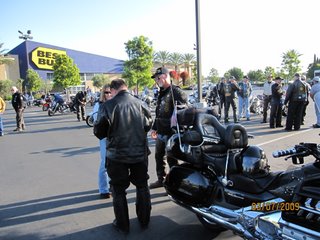 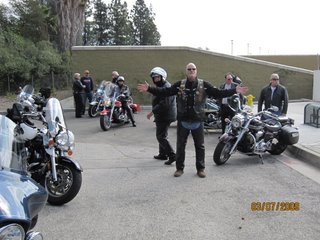 Some sort of religious service I think. This is our first stop at the Shell Station on Angeles Crest Hwy. There are three groups, I'm in group 3. 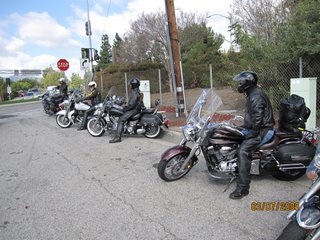 Taking a break for a few minutes before heading into the mountains. This would be a piece of cake compared to the return route. 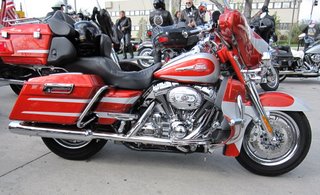 This custom Harley was actually in another group but a beauty nevertheless. We had a Beautiful Custom Green and white Harley Road King in the group but I missed taking a picture.

The ride to Tehachapi will take us up the 57 fwy to the 210 and then Angeles Crest Highway over to the 14 Antelope Valley freeway. From there we head up to Highway 58 and then on to the town of Tehachapi, north of Lancaster. The ride through Angeles crest is a bit demanding but I did quite well I think, keeping up with Terry, our ride captain. I fell behind on a couple turns but overall was very impressed with that part of the ride.

About 145 miles later we arrive in Tehachapi and head for a diner for lunch. 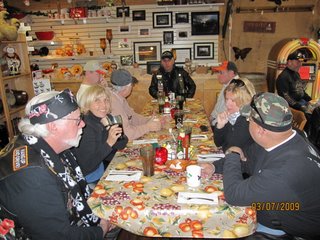 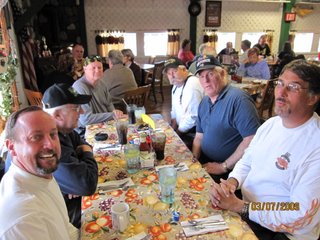 Gregg and Ken on the left, Jim on the right. 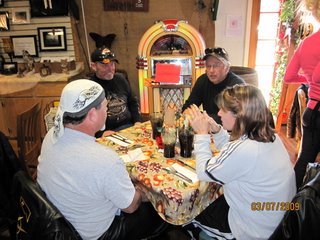 Good food and fun bunch of people. Our route home is the same road we took a year ago on the same ride. 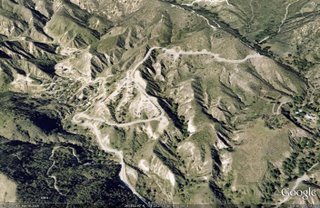 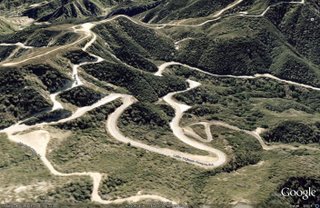 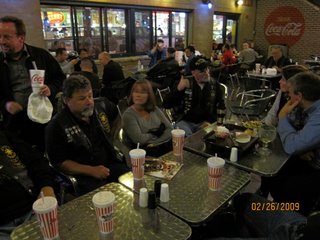 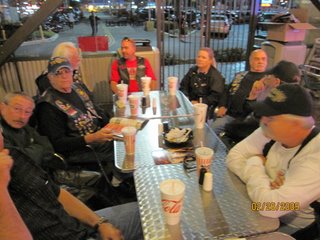 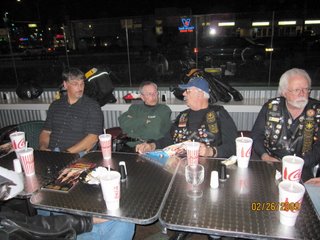 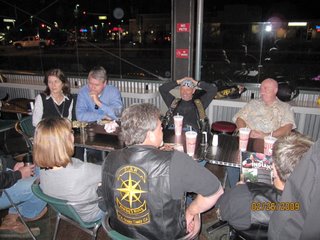 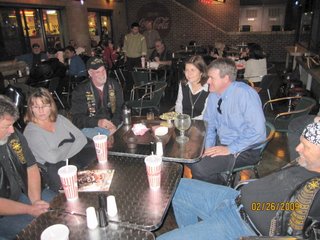 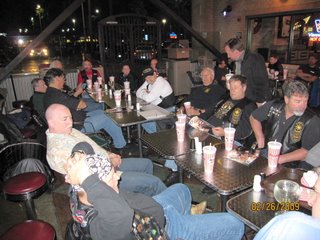 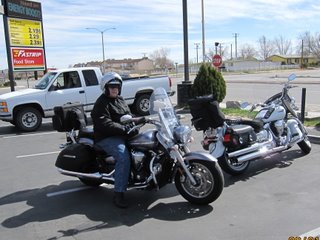 That's Ken at our gas stop in California City, a real hub of activity. 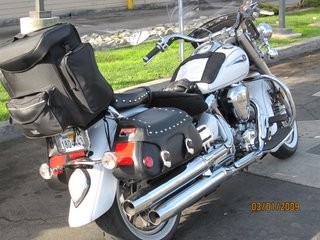 There is a whole lotta Startosterone going on there! Me Likes!