I just finally completed a motorcycle purchase and it was basically a nightmare until the end.  Cost me way more than it should have and I wind up with a brand new Yamaha Road Star Silverado-"S" version, but bought a 2008 model first.  Zero miles and lots of chrome on the final 2009 but getting to this point took some really dumb mistakes on my part for sure.


First I bought a 2008 Road Star basic model in white at a dealer hoping to switch lots of parts over from the 2006 Road Star to save money.  The 2008 Road Star turns out to have some damage, but not really severe at all and then some other issues that bothered me popped up and I decided to go back and trade up to a NEW 2009 fully loaded "S" version.   This would mean losing some money on the first purchase and paying sales tax twice.  Not the smartest move on my part and I can't explain why in the world I bought the '08 in the first place.  I really can't blame the dealer either as they acted in good faith selling a slightly used motorcycle where the blemishes were totally visible. if I just looked. 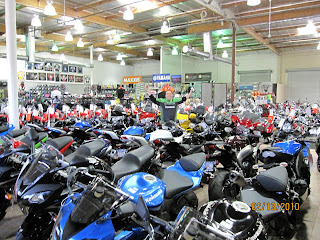 Finally have the new 2009 with lots of chrome on all the controls and forks as part of the "S" version.  Also the full 1 year warranty and lots of years to pay it off.  Picture of the dealership in Temecula, lots of inventory. 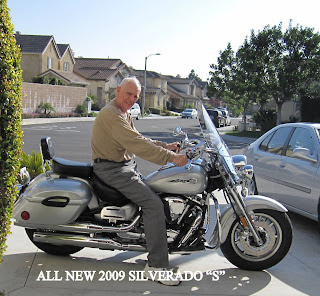 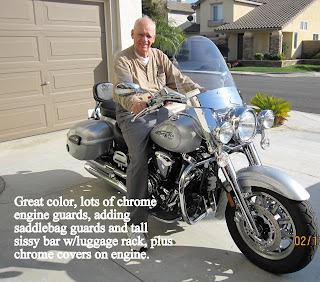 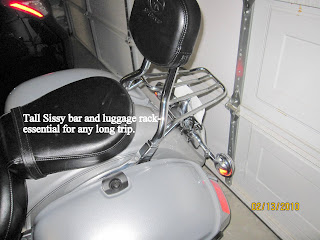 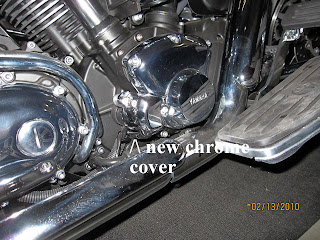 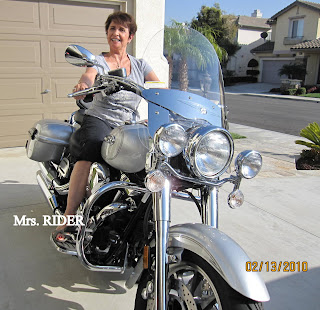