Written By Rick Sherril:  Weekday riders enjoyed a ride along the coast, on cool, clear day, this Wednesday. We were honored to have Glen S. join us, on his candy red, candy Harley scooter. Glen, Chuck, Stan, Richard, John, Ken, Johney and myself, left at 9 am and headed west, in the 91 carpool lane, until the freeway ended, and continued west on surface streets to P.C.H. But, before we went too far, we lost John and Johney. Johney's clutch cable broke and he had to get towed back home by AAA. He could have fixed it on the spot, but forgot to bring his spare parts box, so went home and had it fixed before lunch. John rejoined us, as we proceeded around Pacific Palasades, for a stop at the Wayfarers Chapel. From there we went non-stop through San Pedro, (with a wrong turn or two), Long, Seal, Huntington, Newport, and Laguna beaches. We headed to the 5 north at San Juan Capistrano, and exited at the 74 for lunch at 'Bad to the Bone'. Richard has never disappointed us with his lunch stop selections. At lunch we decided to ride the canyons home, instead of the freeway, so we headed to Antonio Pkwy and went north to Trabuco and Live Oak canyons. Our last stop was at at Cook's Corner. Leaving there on Santiago Canyon, until we all split to go home. A great 160 mile ride and home by 4 pm.
I pick up the story from here:  The weather was fabulous with mild temperatures, no wind and great views.  Going through Palos Verdes we turn off a side road through some of the most fabulous homes in the area.  These are heirloom homes passed down through generations.  Our lunch stop at Bad to the Bone was a good choice as Rick mentions, but I'm running out of places I know about. 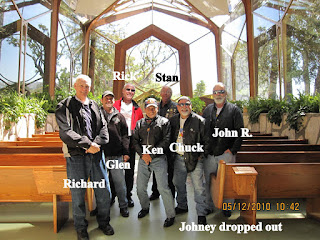 It appears we will be losing Rick, our ride organizer and leader due to an impending move to Phoenix, AZ, definitely a loss for all of us as he organized and basically made the group happen.  Johney's tow back home was over 28 miles and would have cost over $200 except for the extended service membership he had.  I have the same membership level but have not had to use it as yet, hope I never do, but you never know. 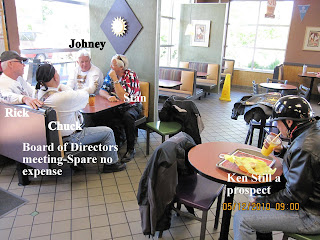 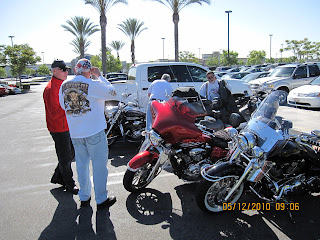 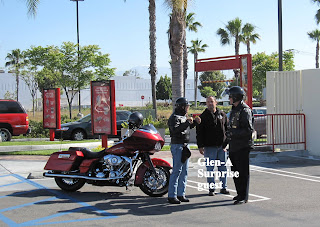 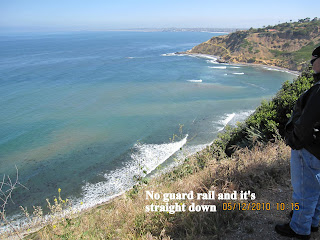 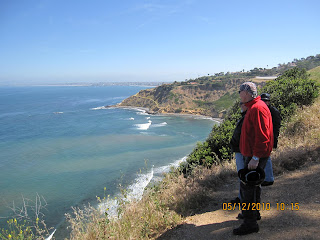 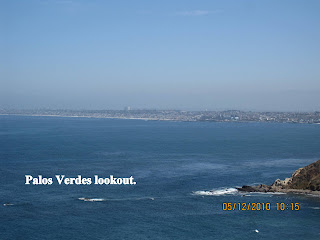 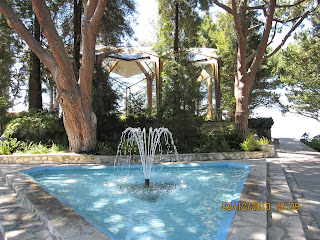 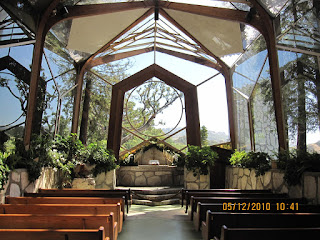 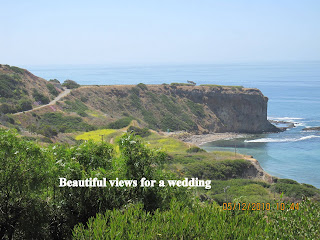 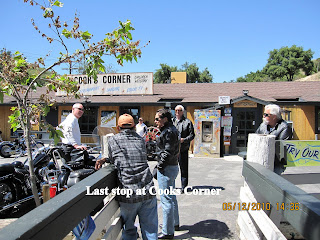