On September 15, Wednesday we did our usual flag folding ceremony in Orange and then rode over in a group to Villa Park for a special flag ceremony to welcome a new Marine Recruit home from basic training.  His mother is a city council person in Villa Park and there has been some interest in having their own flag ceremony.  Turn out was good in Orange and even more folks showed up in Villa Park.  There are several groups represented including Patriot Guard Riders, STAR Chapter 230, members from Southern Cruisers and a few American Legion Riders. 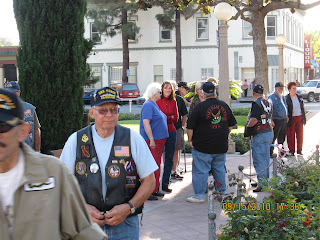 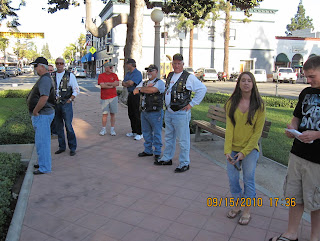 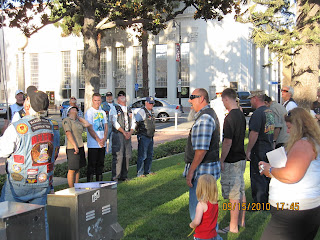 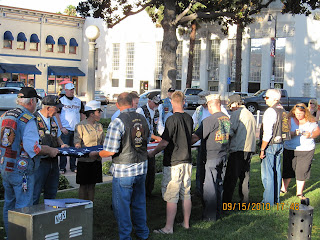 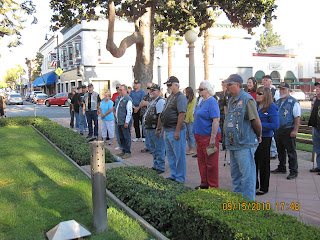 Pictures below are at the villa Park Community Center and their small flag pole. 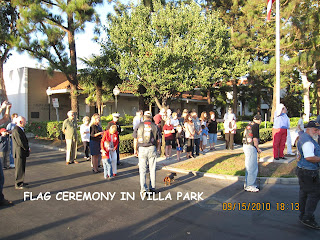 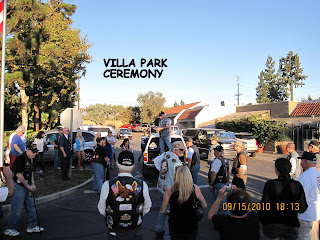 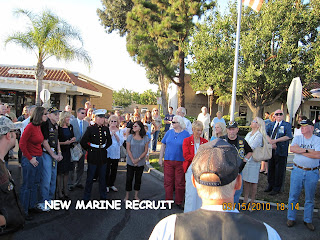 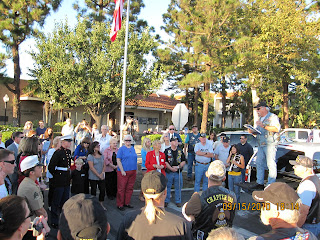 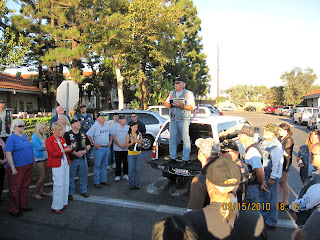 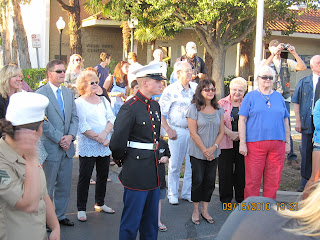 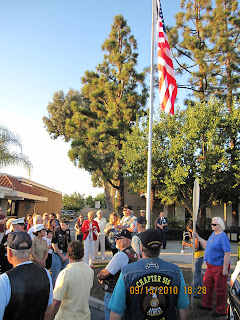 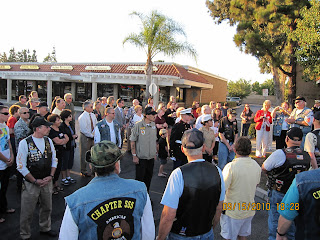 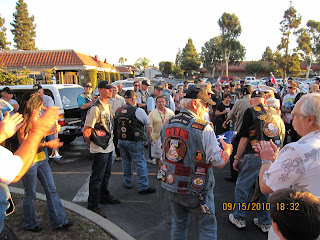