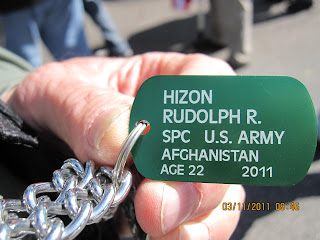 Johney and I rode to Burbank Airport starting out at 8:30 AM to the Million Aire Facility to join with other Patriot Guard Riders in providing a flag line for a fallen hero returning to his family for the last time.  There's really not a lot to say except that I hope it provides some comfort to the family knowing others care about their loss. 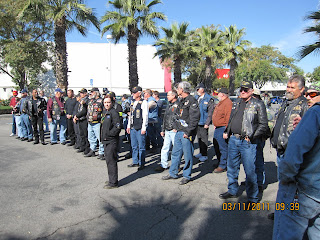 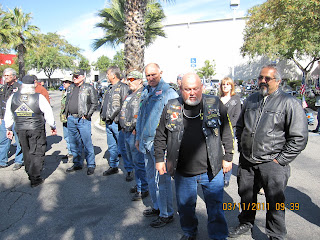 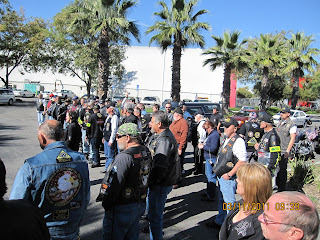 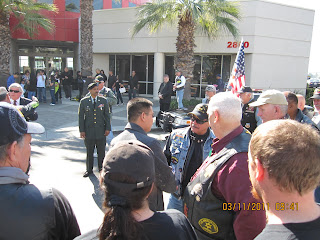 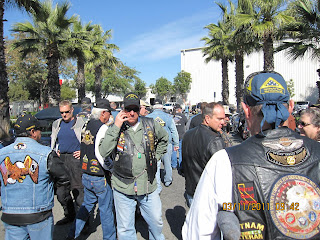 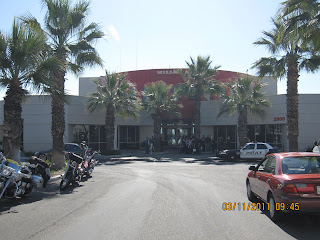 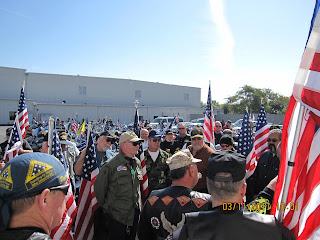 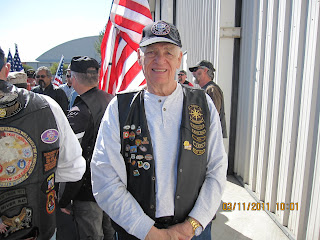 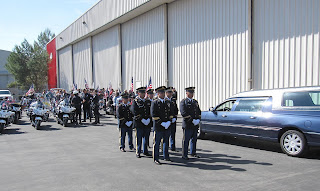 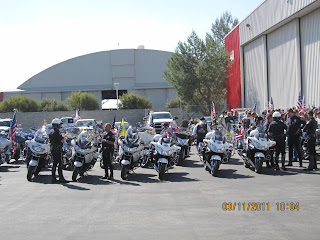 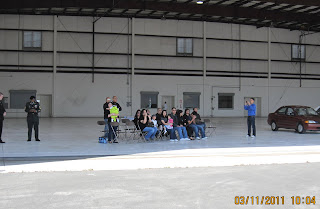 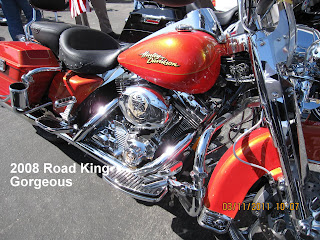 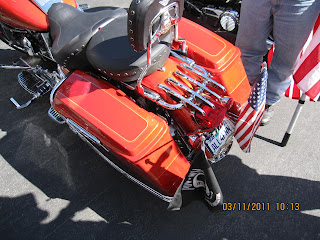 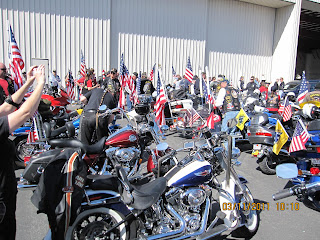 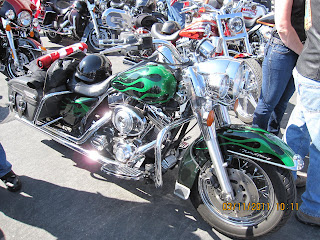 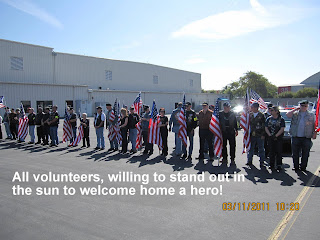 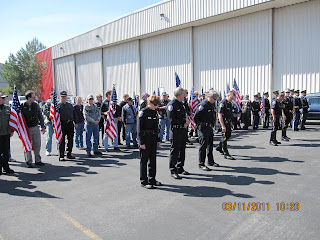 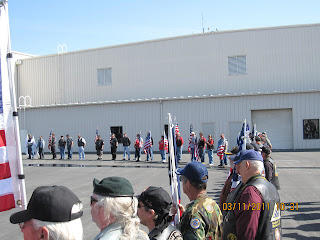 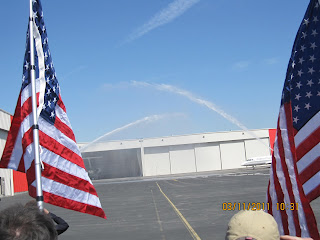 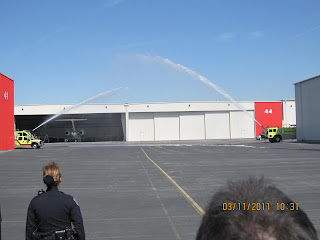 It was announced and we decided to join a breakaway group that would ride down to John Wayne airport and meet the very same jet carrying another soldier being brought into Orange County where the family would proceed to the funeral home on Alicia Blvd. Cpl. Jordan R. Stanton, 20, of Rancho Santa Margarita, Calif., died March 4 while conducting combat operations in Helmand province, Afghanistan. He was assigned to the 2nd Reconnaissance Battalion, 2nd Marine Division, II Marine Expeditionary Force, Camp Lejeune, N.C.   There were only 2 STAR members in the entire Burbank group...Johney and me, and then Stan met us in Irvine. 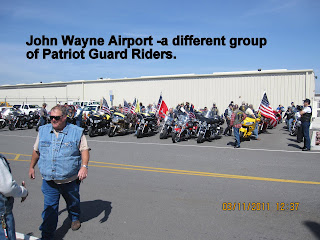 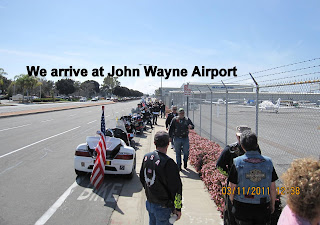 Above, is the ride crew that raced down from Burbank to meet the jet arriving at John Wayne, and we made it but are facing the wrong way.  They blocked all traffic so we could make a U-turn and join with the rest of the group including the hearse and family in a motorcade toward Alicia Blvd and the funeral home. 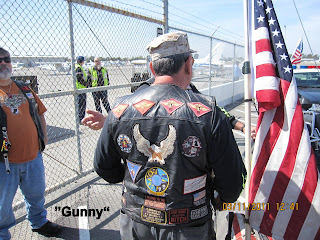 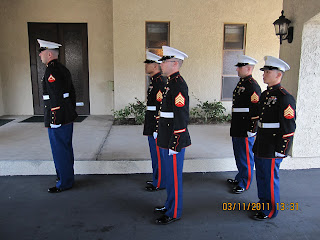 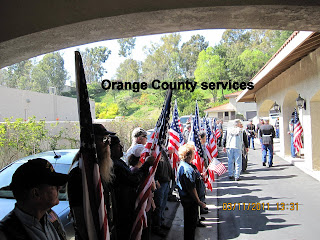 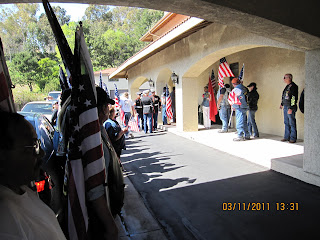 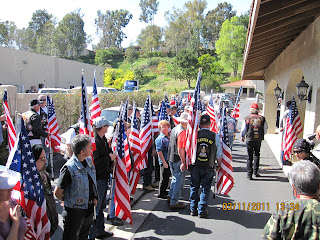 We wound up doing over 160 miles today in a lot of stop and go tight Friday traffic plus the motorcades, and standing in the sun in both Burbank and Irvine, I was wrung out.  A small price to pay to help pay tribute to the family and friends of these two service members that gave their all for our country.  This makes about 6 of these missions I have been on.  Never would have thought I might get involved in something like this.   After the mission was called and the flag line completed we head for Fuddruckers where even a Fuddruckers hamburger helped only a little.