My first long ride after my Cardio-Angioplasty procedure in April, and because John (Cuyo) is leading the way, we wind up going the crazy back road to Big Bear.  First we stop at Molly Brown's in Victorville for breakfast and their senior french toast, egg and bacon breakfast for $5.99 is huge.  Never a dull moment with John leading the way.  Take a look at the map for the route and you will see some real switch backs on the way up.  You should be able to pan around with these Google photos. 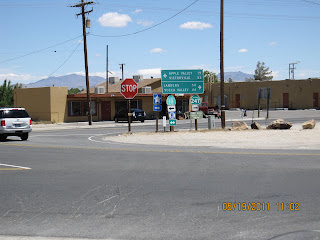 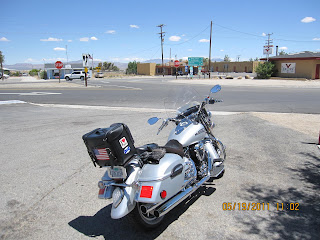 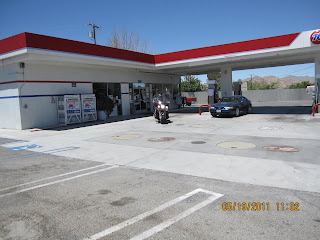 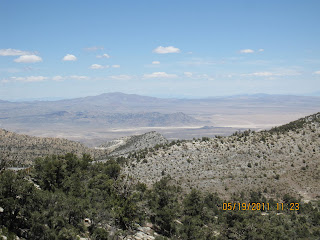 Scenic stop on the way up to Big Bear via Hwy 18, the back road. 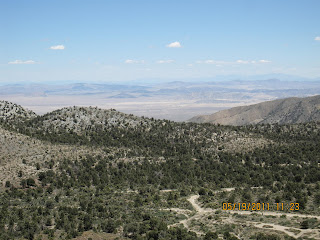 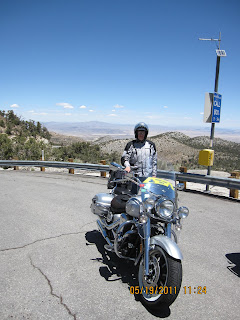 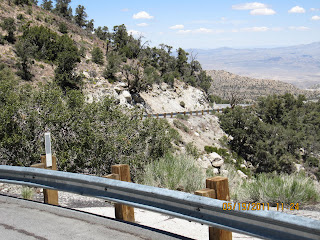 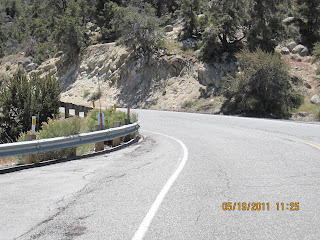 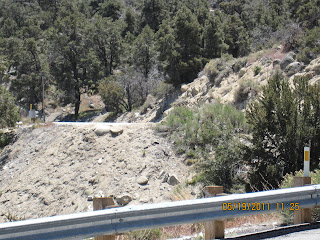 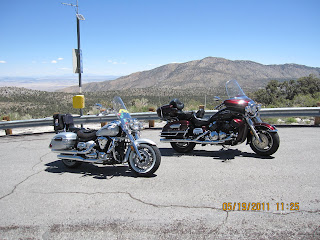 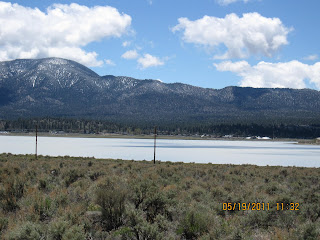 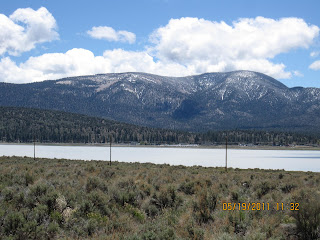 Some surprisingly large homes around this tiny lake community. 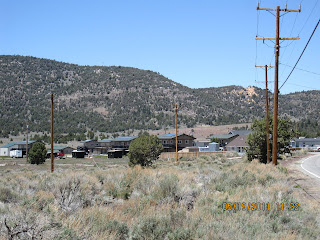 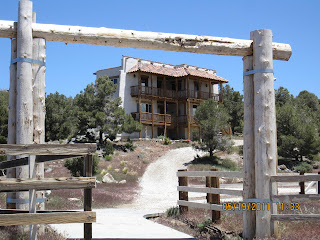 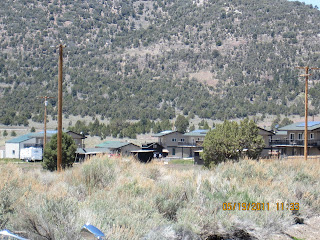 We stopped at Redlands Yamaha and they had a 2008 Royal Star Tour Deluxe (new) that almost had my name on it.  There was a 2010 Honda GoldWing (new) and a used 2008 Gold Wing as well, in case anyone needs one of those. 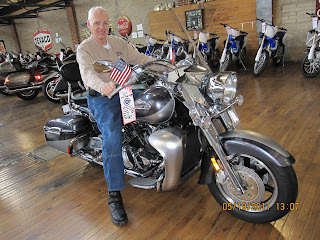 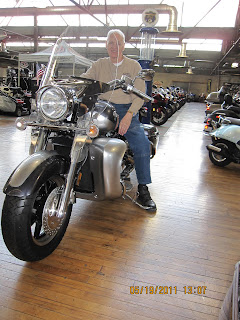 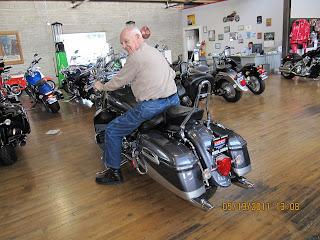 I'm glad your angioplasty went well and that you are back in action.