In memory of John Ruhland 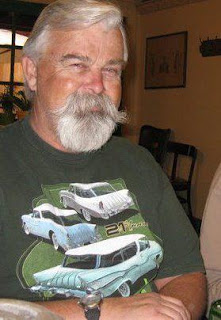 John Ruhland 06/14/2012
A good friend, riding buddy, mentor, and all around great guy has passed on suddenly and left a huge void in the lives of his many friends and large family.  John Ruhland age 60 a plumber by trade and hard working, hard riding guy passed away suddenly and tragically Thursday morning June 14, 2012.  Wednesday evening we had dinner together and then went to the Flag ceremony at the circle in the city of Orange where there was no evidence of any problem.  He left, went home and then later complained of his arms hurting along with other pains, took pain medication and tried to sleep it off.  The next morning his wife Teresa tried to rouse him after hearing very difficult breathing but was unable to do so.  911 was called but they were unable to revive him even after taking him to the hospital. 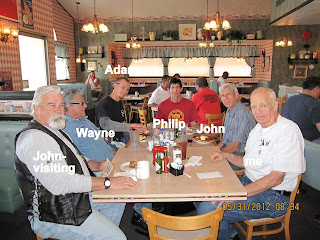 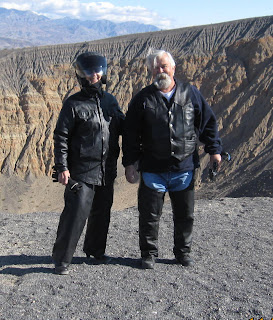 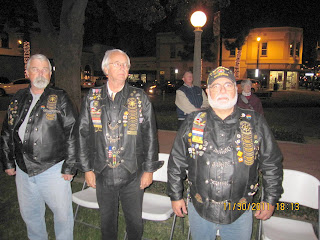 At a Wednesday flag ceremony 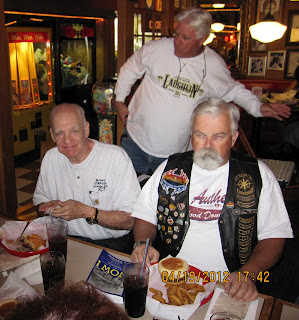 Words are difficult at a time like this as we are all in shock over hearing this devastating news.  When we received the call at about 9 PM Thursday, Johney Harper, myself and Stan and Connie Partin all rushed over to his home and were met by a number of family members already gathered there, trying to cope with this tremendous loss. 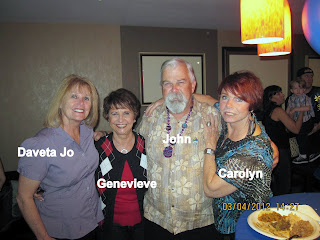 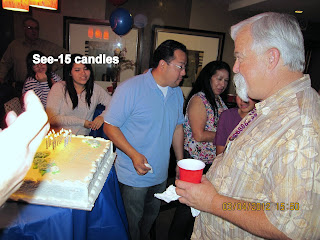 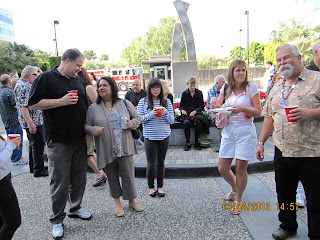 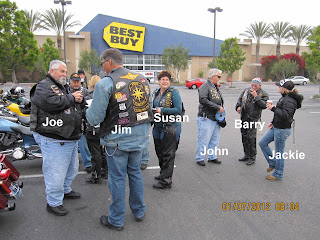 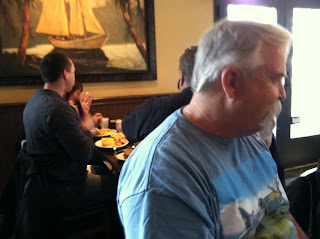 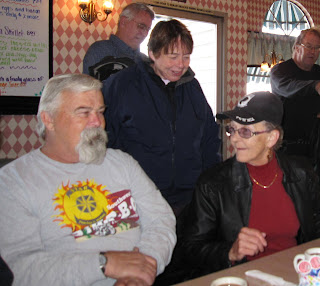 John was an amazing motorcycle rider who loved the wind in his face, riding with no windshield and often with minimal layers of clothing even in the coldest days.  I often referred to him as a Polar Bear when it came to withstanding the cold while I would be all bundled up in layers of heavy gear.  Our STAR meetings where John handled the raffle tickets for the past several years will be forever changed as he handled the job with great care and concern.


The longer you knew John the more stories or experiences you can recall and almost all of them would be fond memories of a good time or interesting experience. If you wanted someone to ride to Molly Brown’s in Victorville or Tip Top in Carlsbad for breakfast, John was the guy to call, if you needed emergency plumbing repair or a water heater installed John was there for you, when you wanted to know about some military planes very likely John had the answer, what year and model car was that...John knew what it was. The list could go on and on.
A comment by Daveta Jo: He was so young and vibrant - I loved the way his bright blue eyes sparkled whenever he'd talk about WWII aircraft....his whole face would light up!

Greg Tomchick:  "John was a true mortorcycle rider! No windshield, no radio, NO JACKET! I sat next to him in Lucerne Valley mex restaurant at the last ride. He was telling me all about his career in plumbing, nomads, stratoliners, etc. I admired everything he did for the group and admired him as a person. I always liked sitting by him. a SAD day... RIP JOHN!"

Services are pending and notification will be sent out when formalized.
Posted by Richard at 11:26 AM

I am so shocked and saddened by this news. I knew John through his plumbing primarily; I was the Systems Manager at the Buena Park Library District and he was my go-to guy for all things plumbing for the 12 years of my employment there. And soon I realized how rich his character was, his stories, his observations on places and people, motorcycles, planes, food, food, and food... his love for his family and friends. Frankly, I kind of liked having plumbing issues because it meant a visit from John! Thank you so much for blogging this tribute. He was so loved and will forever be so. Ride long and high and feel the heavenly wind in your face, my friend! -- Doug Mason, Anaheim, CA